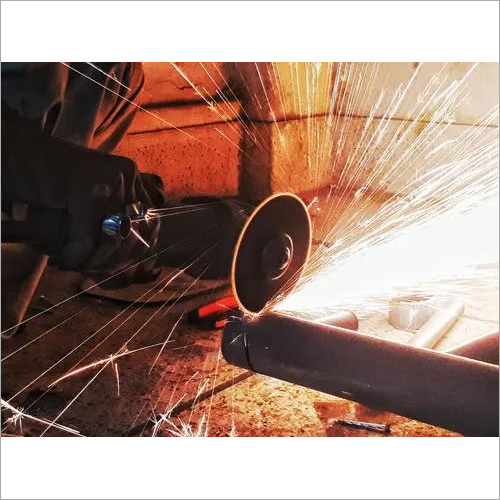 Power tools are classified as either stationary or portable, where portable means hand-held. Portable power tools have obvious advantages in mobility. Stationary power tools, however, often have advantages in speed and precision. A typical table saw, for instance, not only cuts faster than a regular hand saw, but the cuts are smoother, straighter, and more square than what is normally achievable with a hand-held power saw. Some stationary power tools can produce objects that cannot be made in any other way.Â Lathes, for example, produce truly round objects.

Other Products in 'Power Tools' category 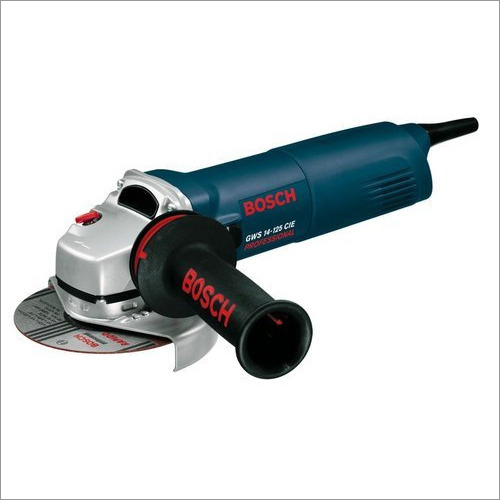 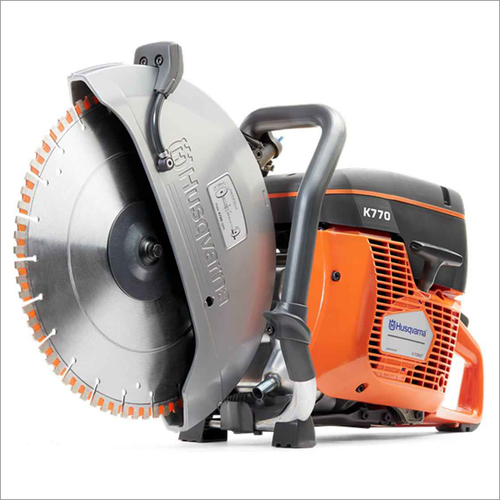 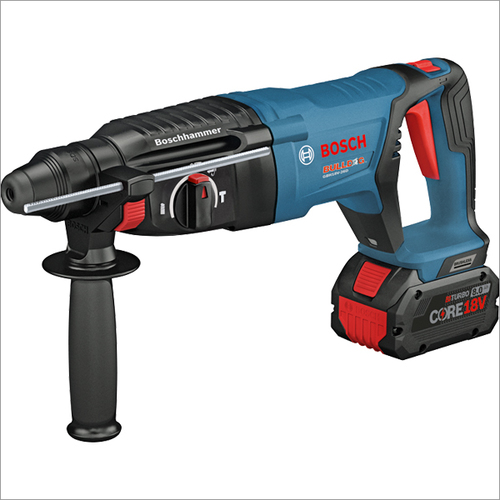 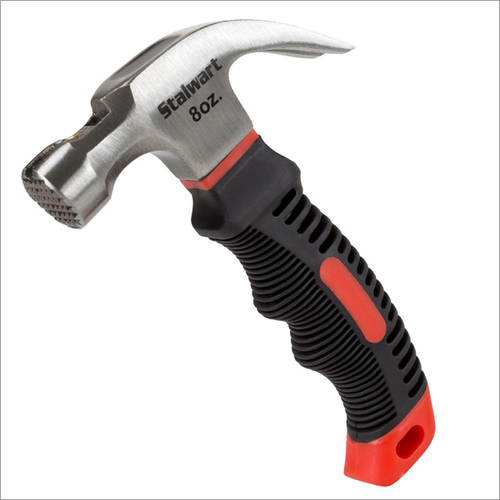